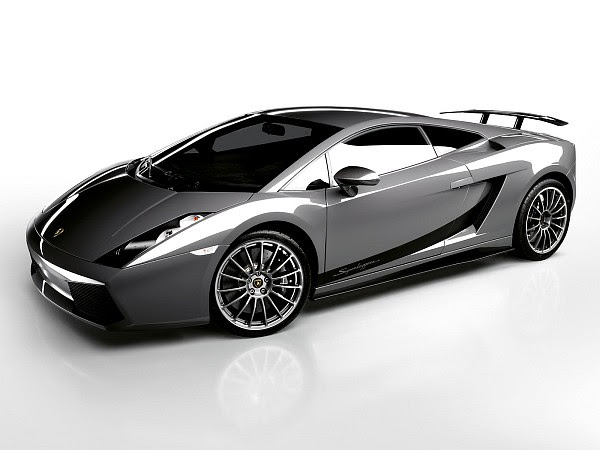 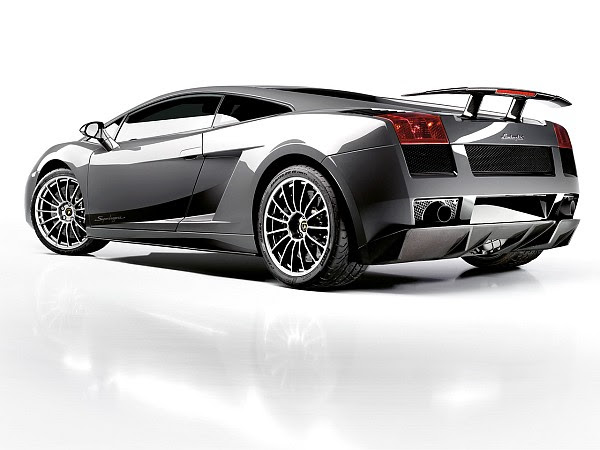 The "it" in question is a $250,000, Lamborghini Gallardo Superleggera. V10 engine. 500+hp. Sleek lines. Low weight. More carbon bits than a Stealth fighter. And gas mileage that would make a Hummer driver blush. F*ck yeah, I want to drive it.

Only there was a problem. A simple matter of physical limitations: My ability (and lack thereof) to squeeze behind the wheel. You see, the distance from the underside of the steering wheel to the pedals on the floor is less than the distance from my knee to my ankle. (Just one of the perils nobody thinks of when they say to someone 6'6" "It must be nice to be so tall". Sure, it's nice, but at least you can drive a $250k sports car when you want to! Don't mind me...I'll just be over here in my '78 Buick. And don't even get me started on low-hanging ceiling fans!). Anyway...what was I saying? Oh yeah...So I can't move my legs/feet enough to go from the gas pedal to the brake pedal. So, until they make a production stretch model for us freak-sized folks, I'm stuck riding shotgun.

It was still a ride during which the acceleration and deceleration *literally* made me light-headed.

The reason I was able to get up close and personal with that nifty little toy was the local Lamborghini dealership had a "Hey! Why don't you come by and test out a new Lamborghini" event and hired me to shoot photos. (I tried bartering my services for goods, but sadly they weren't having it). The shooting was nothing special, just people standing around chit-chatting amidst freakishly expensive cars. I also tried to get shots of happy test riders returning from their runs. I guess the idea is that when people see how good/happy they look in the $100+k cars, they'll be more inclined to buy them.

So I may post a few random shots of mine in the next day or two. Sadly, the shots above were simply taken from a website of freely-downloadable desktop backgrounds, shot by someone else. Mine are not nearly as professional looking. Of course, I wasn't in a pro studio the size of an airplane hangar, either. I'm just sayin'.