In this case, they're not my idols. Not by a long shot. But I still think its a pretty weak to name a pair of bikes "Sid and Nancy"; An obvious reference to Sex Pistols bass player* Sid Vicious and his girlfriend Nancy Spungen. Worse yet? Looks at the f*cking pansy-ass bikes to which they chose to attach the names in question (click on the photos for larger images): 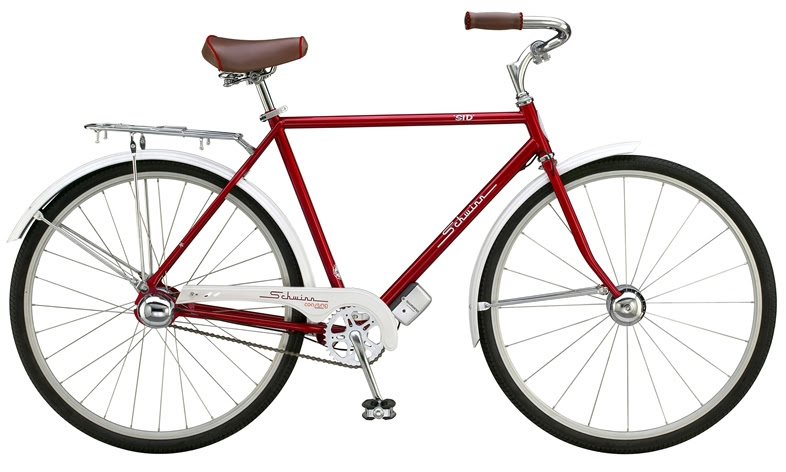 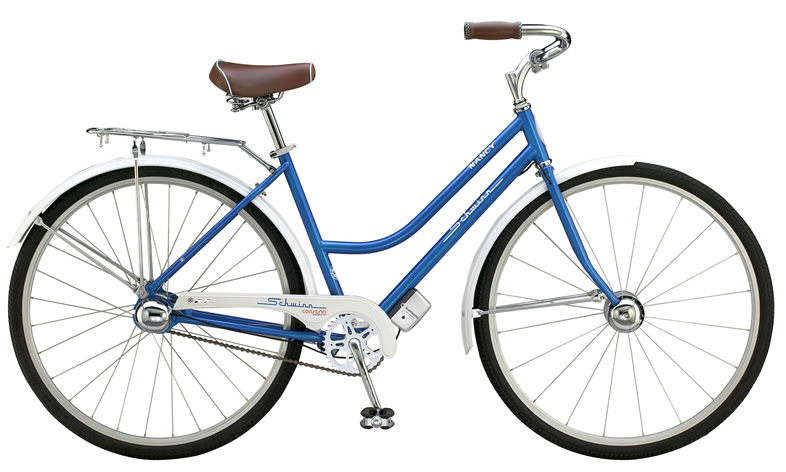 I mean, seriously. If you're gonna name a bike after Sid _fucking_ Vicious, it had better look mean:

Flat black. No gears. No brakes (ok, maybe a coaster, but if you really wanna be hardcore, you fix that bastard). No fucking around. If it's gonna be mass produced, at least make it *not* look mass produced. If we don't put a stop to this now, the next thing you'll see pedaling down the block under the butt of your favorite neighborhood 6 year old little princess will be the Harley Flanagan:

If you're gonna go all namby-pamby on the names, why not just name the bikes "Blink" and "182".


* the term "bass player" is used in its most loose sense here. From what I know if the Pistols, Viscous was a guy who stood* on stage holding a bass, occasionally (perhaps accidentally) hitting the strings.


* the term "stood" might be an exaggeration here as well.