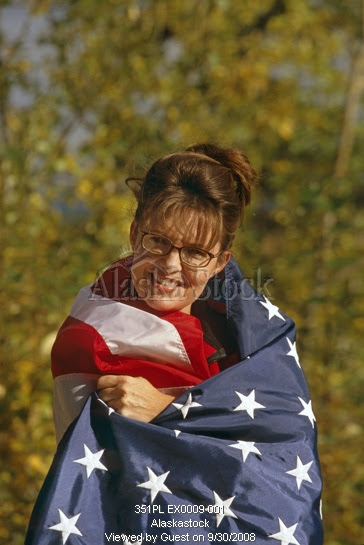 A month back, Sara Palin quoted a "writer" (apparently not further identified at the time) when she said "We grow good people in our small towns, with honesty and sincerity and dignity". It turns out the writer is one Westbrook Pegler (1894-1969) an ultra-conservative (*surprise!*) who also had nice things to say about Jews, gays and the civil rights movement. He had especially kind words for Robert F. Kennedy, saying "some white patriot of the Southern tier will spatter his spoonful of brains in public premises before the snow flies". RFK Jr. was, understandably, unamused.

Originally (as far as I know) blogged here.

I found it (as I do much of my news) via Boingboing.