A family legend, a national mystery, a bullshit confession?

Another long-drafted post, and a bit of weird family history... 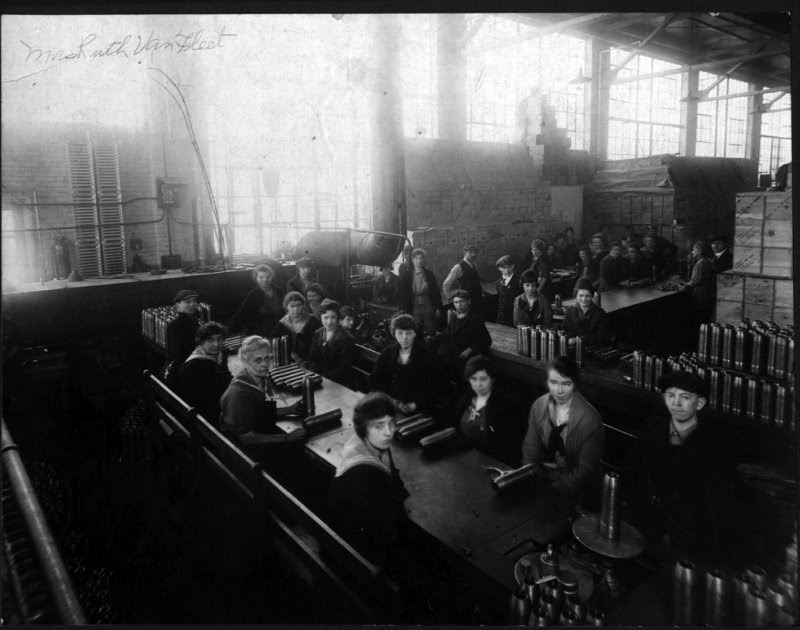 Preface: According to Wikipedia, Charley Ross, born Charles Brewster Ross in 1870, was the primary victim of the first kidnapping for ransom in America to receive widespread attention from the media.

(Another account of Charlie Ross can be found here.)

Jump to 2000: In a set of old family photos I received when my grandmother died in 2000 was a photo with this handwritten on the reverse (I believe the writer is my aunt, which is why in the note my grandmother is referred to as "Mom"):

According to the Wikipedia article, "The fate of Charley Ross remains unknown".

So, while it's most likely bullshit, I can't figure why a dood on his deathbed would confess to a famous kidnapping. You hear of the nuts who confess to things they didn't do while still alive and healthy. They're just attention seekers (and nuts). Buy why confess to something you didn't do when you're near death and can't "enjoy" the fame/infamy?
Posted by gmr2048 at 6:47 PM