After the failed attempts at nature photography Sunday monrning, I had hoped to do some street shooting in the afternoon at a Chinese New Year celebration (sorry...it's a Washington Post link, so beware of lack of Firefox support, stupid registration and annoying pop-ups) in Washington DC. The celebration was supposed to run between 2pm and 6pm and include dancers, drummers, fireworks and a parade.

It had to have been one of the most poorly put together celebrations I'd ever seen in DC. When we arrived at about 3pm, we had already missed the parade (???) and some other big-ticket (if you will) performances. Very annoying, especially since none of the 3 announcements that I read made specific mention of the time of the parade. They all just said "from 2-6pm".

The performances that we hand't missed were happening at street-level, so unless you were one of the first 4 people surrounding it, you couldn't see anything. Furthermore, there was a DC Department of Parks mobile stage thing set up just behind the performers, but it was used for VIP seating, instead of the performances themselves. There were hundred of kids there who couldn't possibly have seen much interesting. Dumb setup.

So, I spent the afternoon trying to find interesting candids to snap (since seeing the performers was out of the question). I managed to get a few that might be ok, 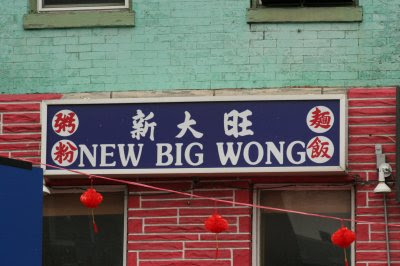 but overall it was a very disappointing camera day.
Posted by gmr2048 at 9:46 AM